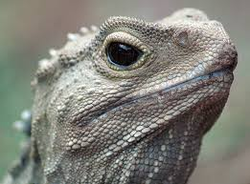 For my Homelearning I decided to help stop global warming affecting the Tuataras. To achieve this I decided to do a 4 day environmental challenge.
Enjoy!
The Tuataras are disappearing becuase of our act. Things that affect the Tuatara are:
-Chimneys/Smoke
-Pollution
-Cars
-Factories
All of these reasons react with the air and make it hotter did you know the average NZ winter temperature now is about 5 degrees hotter than it was a hundred years ago.Because of Global Warming.
The reason Tuatara are disappearing due to Global Warming is becuase Tuatara eggs are laid.But when it is hot they hatch males when they are cold they hatch females now since Global Warming is making things hotter they are all hatching males. If they are males they cant lay eggs so that halts the Tuatara population. Photos/Proof, refrence list and facts on how we can stop global warming affecting the tuatara at the end!
Here is my five day challenge:


DAY 1
Save energy by taking a bike.
Why taking a bike is better.Biking is a fast way to get from A to B but you have to have energy and you have to use your legs. The reason people use cars instead of bikes is because of these reasons:
A: They are faster than bikes
B: People are too lazy to use bikes so they use cars.
Cars are doing some damage to the environment cars release fumes into the air causing it to pollute the air fuel is hot when it comes out of a car so that is how it contributes to global warming.
How I helped the environment
I scootered to places rather than taking a car, a lot of cars have exhaust pipes that allow all that nasty air into the atmosphere by biking you can reduce your carbon footprint or you could buy an electric car which runs on solar power. I have also started scootering to the supermarket to buy a small amount of things if you have a large amount of things its best to take a car. 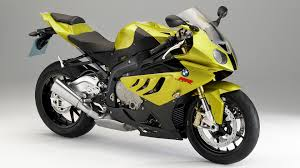 Motorbikes are a no no they use gas just like cars and sometimes even produce more fumes than cars.

DAY 2
Trap Heat
Why reducing energy is important?
and costs money to run. Also energy can pollute the air,
and destroy nautral life did you know every 20 years the energy we use doubles?
Energy does not pollute. The making of it does. Such as burning coal to make
heated water. The fumes from the coal escape and pollute the air - leading to
global warming. Even windmills produce pollution so we need to reduce the energy
we use so that is why we need to reduce energy otherwise they need to make more of it leading to more and more energy. One way we do this is we trap heat then turn the appliance off and it is still warm instead of leaving it on.
How I helped
I helped by:
-Closing the door and shutting the curtains when the heater is on then turning it off.
-Using Chester (my cat) as an electric blanket sometimes
-When my electric blanket is hot enough I turned it off.
DAY 3
Turn off appliances at the wall.
Why turning off appliances at the wall is important.

Energy costs money and if we leave our switches at the wall on when there is nothing there it may overheat and will wast energy which is not good for the environment. Our resources are limited that includes energy even if the factories can make more of it the machines need energy to power them, and if we use to much we will have to make more releasing fumes into the air causing global warming and then eventually making the tuatara. Smoke from some factories that make energy go into the air from chimneys for example Hornby Industrial Area, destroying plant life and destroying creatures.
How I helped
-Turning off the little red dot on the TV
-Turning off Apple chargers when not in use
-Turning off the red switches if they are connected to an appliance that is not in use or has nothing connected to it.
Day 4
Recycling Bin
why we need to recycle?
Recycling helps because all our rubbish some of it can be recycled. But a lot of people dont recycle if everyone recycled we wont need to produce as much materials in factories but becuase some of us dont the factory has to release gas into the air. Pollution=Global Warming. Roughly 70% of New Zealand's population recycles on the kerbside which is better than it was in 1996 where only 20% recycled. But there is always room to improve. If everyone recycled we could save millions of dollars worth of energy.
How I helped
I put everything that can be recycled in the recycling bin and placed it on the kerbside 2 weeks later the recycling truck came and the bin was empty.

Proof that I did these 4 days: 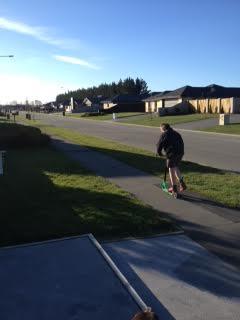 Me biking to Countdown (Day 1) 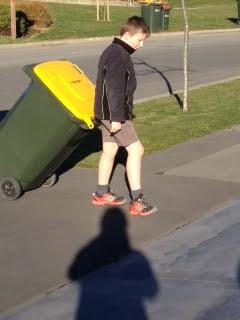 Me wheeling in the recycling bin (Day 4) 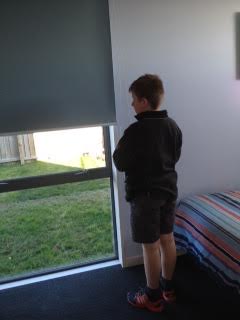 Me pulling down the blinds to get ready for turning the heater on. (Day 2) 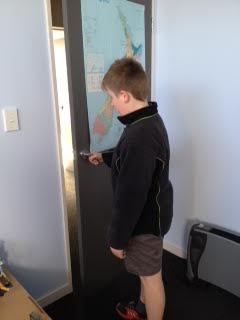 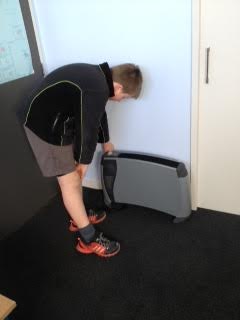 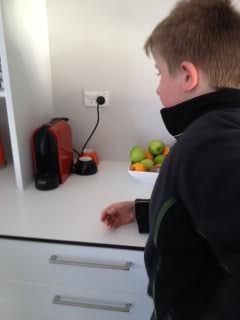 Turning off the coffee machine (Day 3)

How we can help stop the tuataras from becoming extinct.
there are a number of ways to change the tuataras from becoming extinct here is how YOU can help.
-Not using too much gas
Just dont use too much of gas, energy and hot water it will affect the factories leading to the tuatara
Refrence list
http://www.doc.govt.nz/conservation/native-animals/reptiles-and-frogs/tuatara/
http://en.wikipedia.org/wiki/Tuatara
http://www.teara.govt.nz/en/tuatara/page-1
http://www.tuataratours.co.nz/about-us/conservation-of-the-tuatara
I hope you enjoyed this presentation you can also make a difference at home!
THANKS FOR WATCHING! 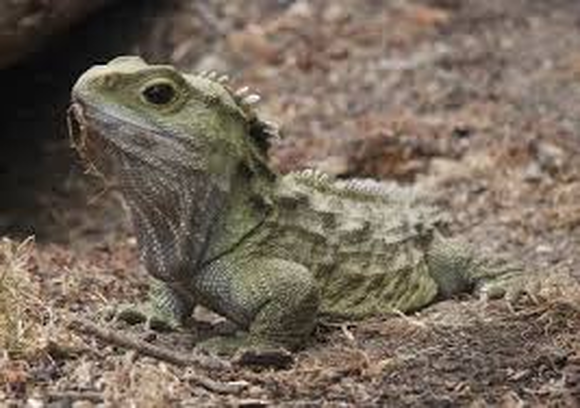